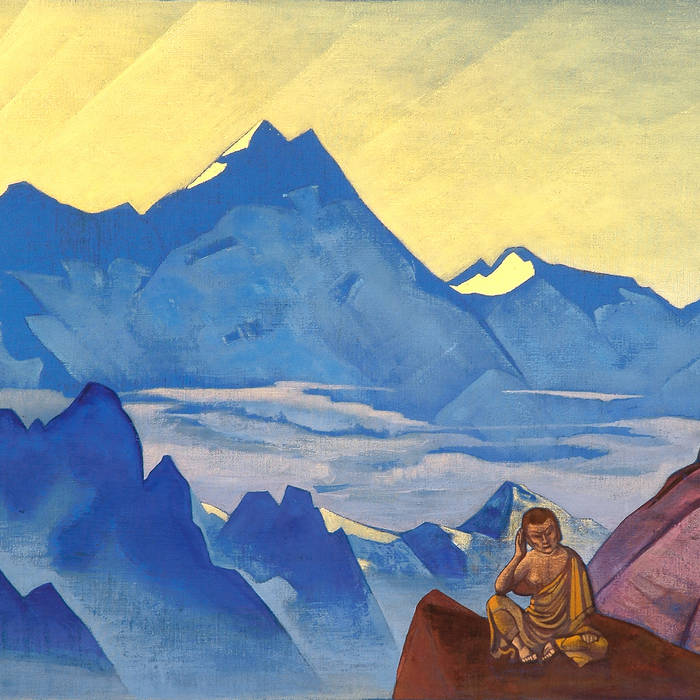 Recorded during 2013-2014 in various places of Bratislava.
All lyrics by As.
All music by As & Remmirath.

Emerging from black metal origins, Remmirath has progressed during its existence into an experimental entity that is difficult to be pigeonholed both musically and ideologically. After the demo Smrť Pútnikova released in 2005 and debut album Polis Rouge from 2008 (Ravenheart Productions), the second album Shambhala Vril Saucers is ready to be unleashed after finding a suitable label. ... more

Bandcamp Daily  your guide to the world of Bandcamp

YUNGMORPHEUS introduces his latest project, plus jams from Michael Sneed and Navy Blue